Current scenario of scientific research and publication in India 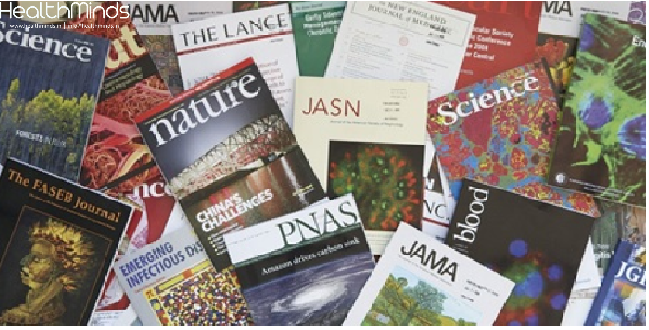 It will also help an individual to improve their quality of research, to get promotion on their position, to establish international and national collaboration, and they will be recognized in the society. Apart from this there are several factors influences on scientific research, which are depending on the country status, population of the country, availability of resources. Being a developing country, India ranks number two in world population (1,329 million) and having steady growth rate, they are very close to Chinese population (1,378 million) and far ahead of United States (324 millions) population.

Considering the above fact, publications, patent production in India were marginally low as compare to other developing and developed country. In the year 2015 India ranked number 5 in the production of publication, USA, China, United Kingdom, and Germany are in leading position. Interesting fact is that in India out of 10,000 labour force only 4 being researcher, India ranks below Kenya, Chile, Brazil, and China. Investment on R&D in India is very poor, which is only 0.9% of its GDP, where as China, Russia, and Brazil spending more on R&D than India. 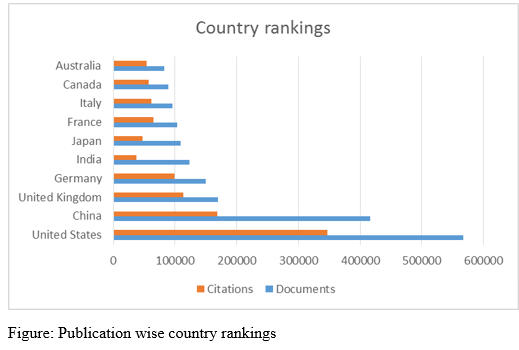 How much money India spends on each researcher?

India spends more or less same amount of money per researchers as many other countries do.

How to improve scientific research and publication quality?