“DNA” CAN BE YOUR NEXT DIGITAL DATA STORAGE DEVICE 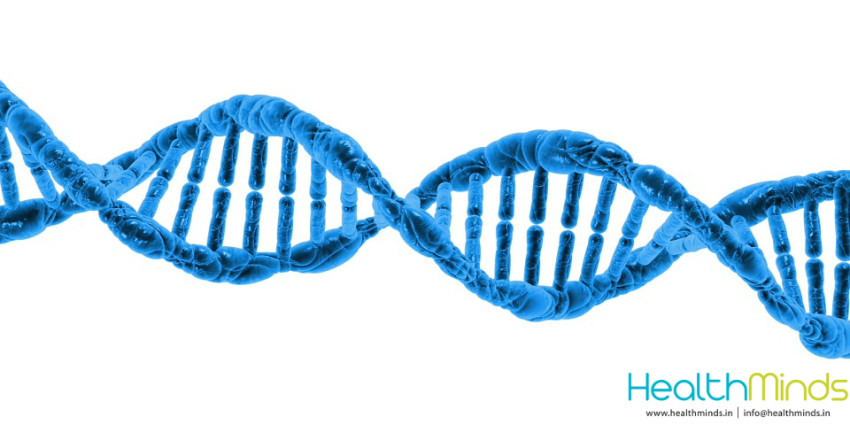 The word “DNA” takes us back to our high school biology classes where we learnt its role in genetics. We were aware of DNA storing genetic information, but have you thought of using DNA to store data instead of your electronic storage devices?

This revolutionary concept exists, and was originally proposed by Mikhail Neiman, who published this possibility in Radiotekhnika journal in 1965. However, it was in the year 2012, George Church and his colleagues from Harvard University encoded DNA with digital information of 53,400 word HTML book, 11 JPG images and a JavaScript program. Subsequently, the European Bioinformatics Institute (EBI) in 2013 published an improved system in the journal Nature. Approximately, 5 million bits of data consisting of text and audio files were stored. 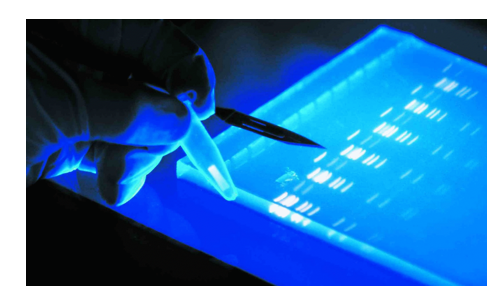 Data is stored in artificially synthesized oligonucleotides, wherein, the data in the form of 0s and 1s are converted into As, Cs, Gs and Ts, which represents the adenine, cytosine, guanine and thymine of the oligonucleotides respectively.

This notion is strategic as DNA is a very stable molecule which can persist for nearly 2000 years without deteriorating and hold a gigantic amount of data. It is estimated that 20 grams of DNA are ample to hold all the available data in the world and one gram of DNA stores up to 700 terabytes of data. 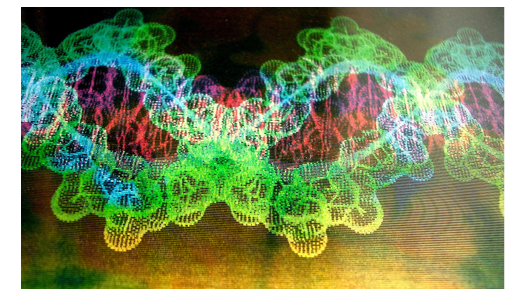 The University of Washington and Microsoft Research have successfully encoded 200 MB data on a molecular strand. The challenge lies with the cost and the feasibility of writing and reading the stored digital data in the DNA. Researchers from Boise State University are also constantly working to store digital data via nucleic acid memory or NAM.