Health issues of being too tech savvy 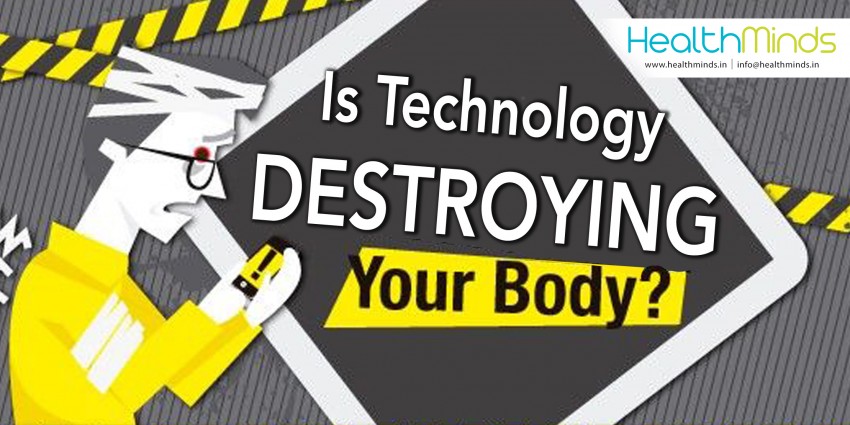 The last few decades have seen an immense rise in the technological inventions beginning from telephones, computers, mobiles, 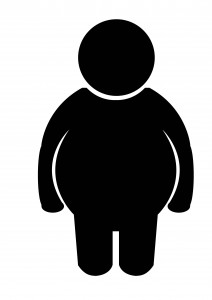 laptops, tablets and what not. Technology has been a part of people from all demographics and it goes without saying that it has made our lives easier in several ways. However, as the saying goes, in life not all is good nor all is bad, technology has its downsides too. The more easily the things got, the more inactive our lifestyle became, making us susceptible to several health disorders, obesity being one of them. Though obesity or being overweight is attributed to imbalanced food habits and a sedentary lifestyle, the role of technology cannot be neglected. The more time we engage ourselves in front of TV and computers and also because of fewer physical demands at work and at home through modern conveniences, a lack of energy balance arises and the amount of energy provided by consumption of food gets stored rather than being utilized leading to increased BMI at dangerous levels, thereby leading to increased risks of cardiovascular diseases as well. 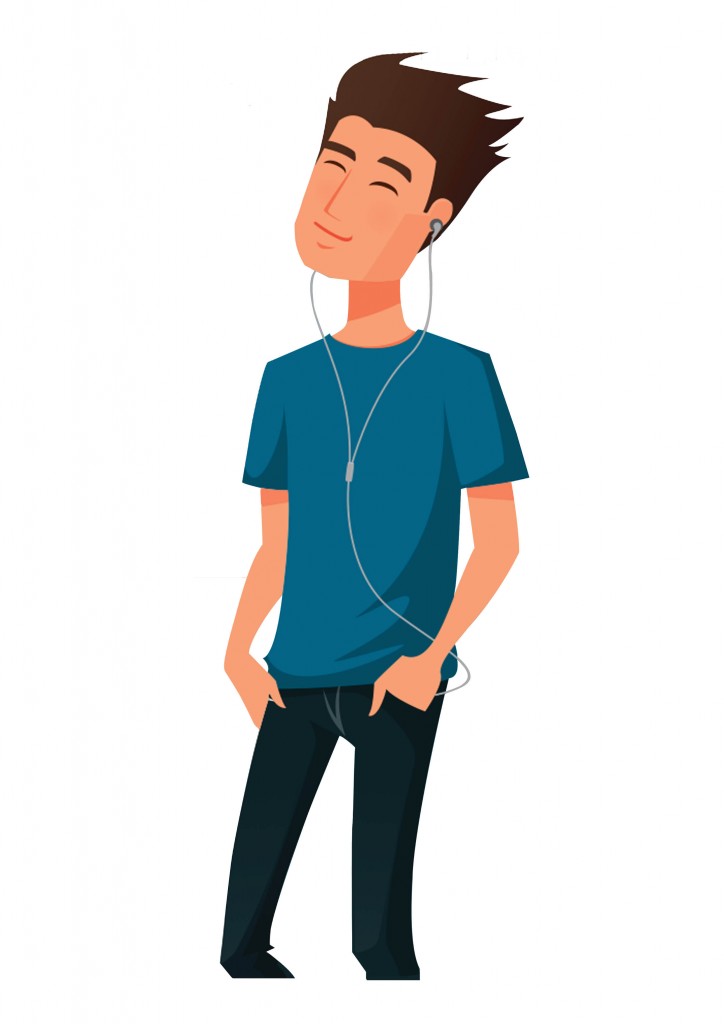 Further, as of 2011, the International Agency for Research in Cancer (IARC), a World Health Organization (WHO) body has categorized cell phones as ‘class B carcinogen’, meaning a “possible cancer-causing agent” based on the available research. The electromagnetic exposure from the cell phones are correlated with all the cellular dysfunctions from headaches to brain tumors and the mounting evidences has only made this association stronger. 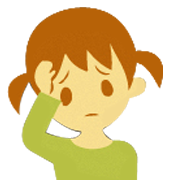 negative effects from mood disorders to depression. An obsession for need-to-check-text messages, a desperate desire to constantly update the ‘Facebook’ status and  a near-addiction to mobile games are suggested as manifestations of psychological disorders, which are also referred as iDisorders.

According to a research study by the British Chiropractic Association, half of the young people experience neck and back pain due to their long sitting hours in front of computers and sedentary lifestyle. In addition, it also causes a lot of strain to the eyes as well (computer vision syndrome). The blue light emitting from the gadgets interferes with the melatonin levels in our body and causes sleeplessness, which in turn lead to lack of focus and attention. WHO estimates that around 1.1 billion teenagers and young adults are at the risk of severe ear impairments and around 40 percent of the noise source is accounted from the usage of wireless phones and headphones.

The impact of technology on health is likely to be huge both in terms of short term and long term; however,  giving it up entirely  to live an off the grid life in the middle of nowhere is definitely not a solution for the problems imposed. Moreover, there is absolutely no denying of the facts that technology gives us better food, cleaner water, and enhanced ways to communicate, learn and access entertainment. Moderation seems to be the key and not deprivation to lead a balanced life. A general healthy use of technology and replacing gadgets with books and taking ample amount of breaks during our long working hours in front of computers can make a huge impact on physical and emotional well-being of the individual. Sleeping with switched off cell phones to avoid light and noise caused by it and declaring a “technology black out” day at least once in a week can regulate our growing dependence on technology and can substantially contribute to a healthy and productive life.