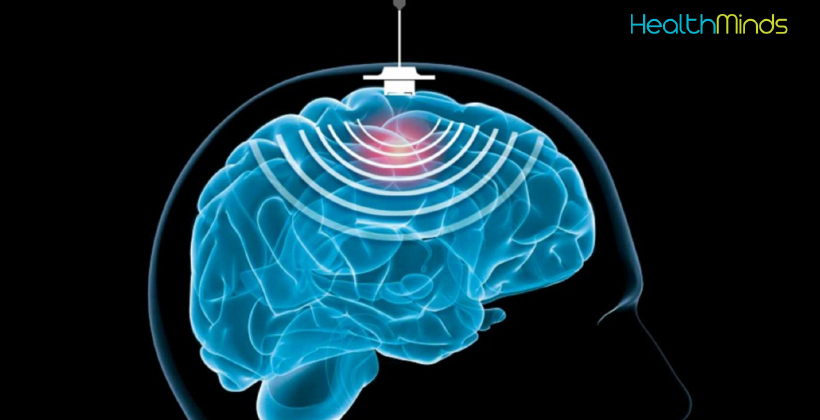 Ultrasound has been in use for a long time as the diagnostic tool to monitor and identify tumors. However, ultrasound single-handedly is not acceptable for tumor diagnosis. In order to obtain a clear vasculature image, the contrast agents must provide a detailed ultrasound image.

The Stanford University Medical Center has validated a novel method to diagnose cancer without enduring to surgery. This new innovation was first-in-humans clinical trial entailing women with either breast or ovarian tumors were injected with microbubbles which identify and adhere to cancer.

Microbubble is FDA approved clinically used bubbles filled with gas typically 3 µm in diameter. Originally proposed to improve the conservative method of ultrasound scanning, however, technology has opened doors to emerging applications. The microbubbles designed by the Stanford University Medical Center were spherical phospholipids of 1 to 4 microns analogous to the living cell membrane. These harmless microbubbles were smaller than the red blood cells and are filled with innocuous gases of perfluorobutane and nitrogen gas. They were designed to bind to the KDR receptor located on the tumor blood vessels (which are not present on the non-cancerous cells) of cancer but not the healthy tissue. During the ultrasound, the tumor cell labeled microbubbles also known as the MBKDR are visible clearly.

The phase-1 trial happy wheels demo demonstration indicated the MBKDR contrast agent to be sensitive and safe for patients. The microbubbles were found to be attached to the tumors for approximately half an hour, which provides enough time to the clinicians to image the tumor. In the phase-2 trial, the researchers are working towards demonstrating the efficiency of MBKDK and ultrasound in differentiating cancer from the noncancerous breast and ovarian tumor. The center also aims to determine the minimum size of the tumor that can be diagnosed through KDR microbubbles.

The Stanford University Medical Center hopes to reduce unnecessary biopsies and surgeries through this study, as ultrasound detects many lesions in the breast, which are mostly benign. Also, this technology does not require specially designed ultrasounds, regular ultrasound with contrast mode switched on will serve the purpose.